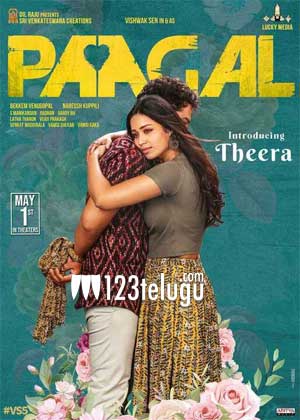 Paagal is touted as a magical love story. The film is being directed by debutant Naressh Kuppili, while Bekkam Venu Gopal produces it under Dil Raju’s presentation. Talented young composer Radhan is scoring the soundtrack. Paagal will now be releasing on May 1st. Stay tuned for further details.