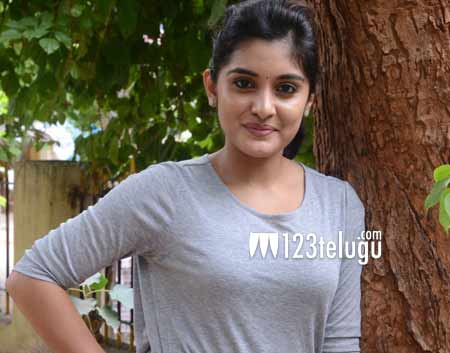 Young Malayali actress Nivetha Thomas had made an impressive debut in Tollywood with the 2016 film, Gentleman. She went on to impress Telugu audiences with her performances in Ninnu Kori and Jai Lava Kusa. She’s currently acting in Kalyanram’s ongoing thriller.

Nivetha interacted with a popular Telugu daily recently and opened up about her personal and professional lives. When asked about her opinion on marriage, she said that she will get married whenever she feels the time is right.

However, Nivetha is strictly against the idea of quitting acting after marriage. “Do we ask a teacher if she will quit teaching after marriage? Acting is a profession just like teaching. I will continue acting even after marriage, and all the decisions about my career will be entirely mine,” said Nivetha.