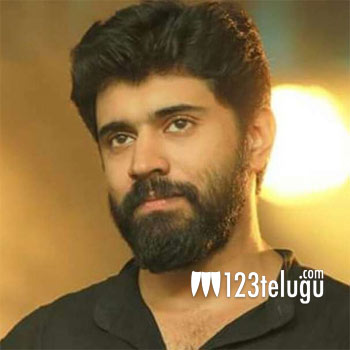 Nivin Pauly became a popular name among Telugu movie buffs after he made a big splash with Premam and Bangalore Days. Although he hasn’t acted in a Telugu film so far, Nivin is all set to make his foray into Telugu market with his upcoming period film Kayamkulam Kochhuni.

Directed by Rosshan Andrrews, the film stars Nivin Pauly as Kayamkulam Kochhuni, a 19th century robber who stole from the rich on highways and gave it away to the poor. Mohanlal will be seen in a key role, whereas Priya Anand has played Nivin’s romantic interest.

The film is being dubbed in Telugu and Tamil, and it is gearing up for release later this year. Interestingly, Priya Anand has dubbed her own voice for the Telugu version. More details are awaited about this much awaited Malayalam film.