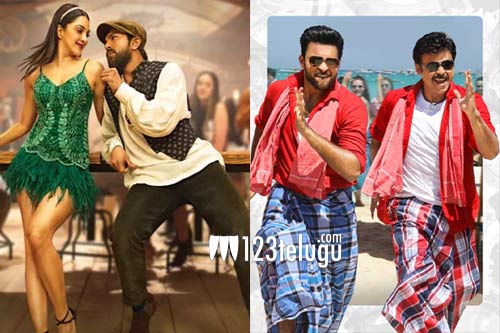 Shocking fans and trade circles, Ram Charan’s Sankranthi entertainer, Vinaya Vidheya Rama, registered zero share across the theaters in the Nizam region on Monday. The film has almost ended its run in Nizam, and could only collect Rs 12.61 crore share across Nizam against its theatrical rights amount of Rs 20 crores.

On the other hand, F2 collected a cool Rs 90 lakh share in the Nizam region on Monday, taking its 10-day total share to Rs 16.09 crores. The film has turned out to be a huge blockbuster for all parties involved. Trade circles are predicting that F2 will go on to collect Rs 20 crores share by the end of its theatrical run in Nizam.