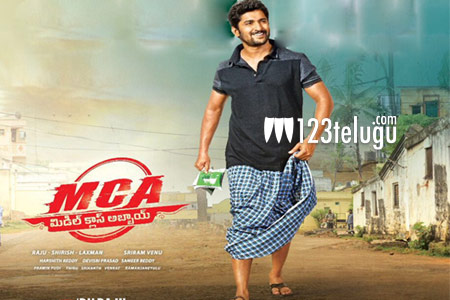 From the past two days, there were certain reports doing the rounds that Nani’s MCA will be postponed for Sankranthi 2018. But the sources close to the film reveal that the film has not been postponed and will release as scheduled on the 21st of December.

The film which is produced by Di Raju has created a superb buzz for itself as it has the sensational Sai Pallavi doing the female lead’s role. Venu Sriram directs this film which is a breezy rom-com.

Nani is currently on a super high in his career and let’s hope that he gets yet another huge success with this film.