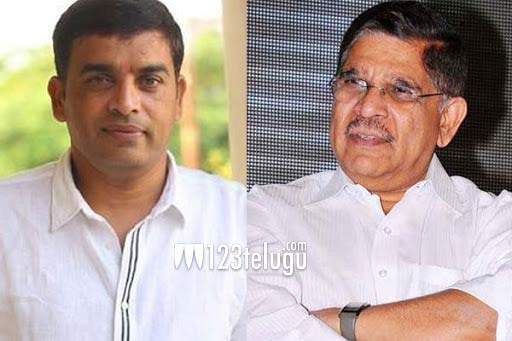 Senior Tollywood producers Allu Aravind and Dil Raju threw some light on the future of Telugu Cinema amid the impact of Coronavirus. Allu Aravind does not see a favorable situation for the film exhibition business, as he believes that there will be no new releases with cinema halls remaining shut until December or January.

Allu Aravind also opines that OTT platforms will emerge as a strong alternative to cinema in providing entertainment. He also said that the film industry will take at least two and a half years to recover and come back to normalcy.

Dil Raju too voices similar thoughts. He says that the Telugu film industry has never seen such a worse situation in its existence. “Some clarity might emerge only by the end of May, depending on what the respective governments decide.. OTT platforms are coming forward to buy films. But selling the film online and discarding a theatrical release is not a viable option for producers of high and medium budget films,” he said.