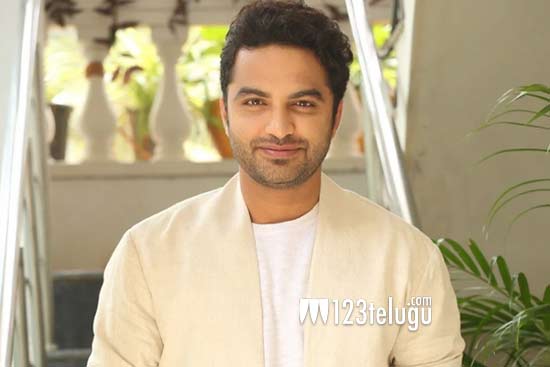 Vishwak Sen’s Paagal has grossed a whopping 6.6 Crore in the first weekend of its release and the team is super happy. They arranged for a success meet on Monday.

Speaking at the meet, Vishwak said “Even though we announced the release date at a short notice, I was worried about the lack of time for promotions. There were many problems like 50% occupancy, no Second shows, and low Ticket Prices. But overcoming all that, the audience stood behind me and made the film a big hit.”

The opening is 40% more than HIT. Many people were waiting for me to change my name so that they can pull me down. But sir, the audience is behind me. No one can stop me. This is just beginning. I thank the media for promoting me. The audience will save me and protect me. I Love you,” Vishwak Sen emotionally said.

Producer Bekkem Venugopal thanked each and everyone who worked on the film.