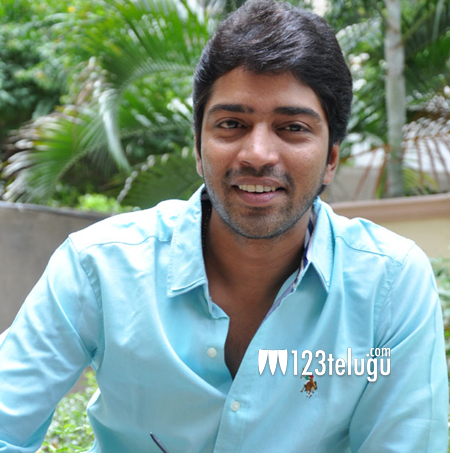 The trailers of Allari Naresh’s Intlo Dayyam Nakem Bhayam created a good buzz for the film. Incidentally, the film which was slated for a release this month did not see its release light because of the currency ban.

The makers are yet to take a call on the film’s release date and this is upsetting many. Now that Ekkadiki Potavau Chinnavada has successfully gone through the tough period, it would be high time that the makers come out and release their film soon.

Kritika is cast as the female lead in this film which is directed by G Nageswara Reddy.