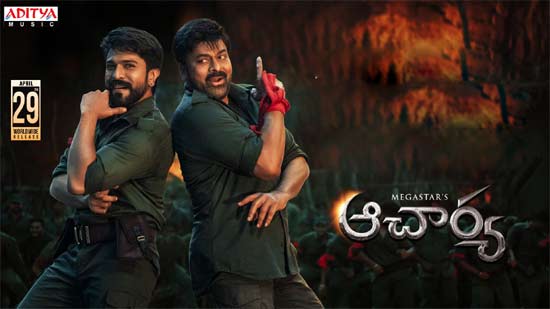 Acharya has become this colossal dud at the box office and left the makers in losses. The action drama had an early release on OTT and the response has not been great.

Generally, when a big hero film comes out on OTT, even though it is a flop, so much is talked about the film. Some of the fans also troll several scenes and episodes from the film.

But nothing of that sort has happened so far. Looks like not many are even interested in the film. On the other hand, RRR is out on Zee 5 and there is so much being spoken about it on a daily basis.