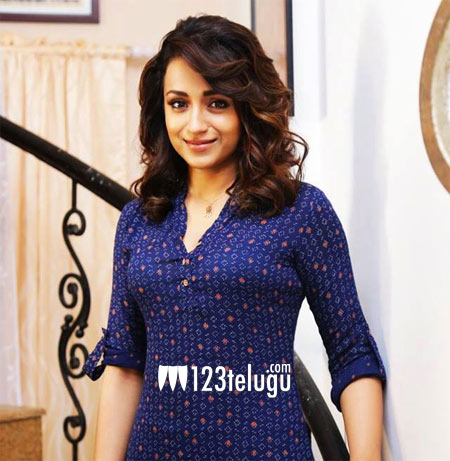 From the past two days, there have been several reports going around that star actress, Trisha has been badly injured in the shoot of her latest female-oriented flick Raangi.

As Trisha also did not clarify it, the news went viral. Now, her mother has come out in the open and revealed to a local daily that Trisha is doing absolutely fine and all these are just rumors.

Post the massive success of 96, Trisha is busy with at least half a dozen movies in her kitty.