Not Chiranjeevi but Sai Pallavi to share screen space with Pawan?
Published on Oct 29, 2020 4:07 am IST 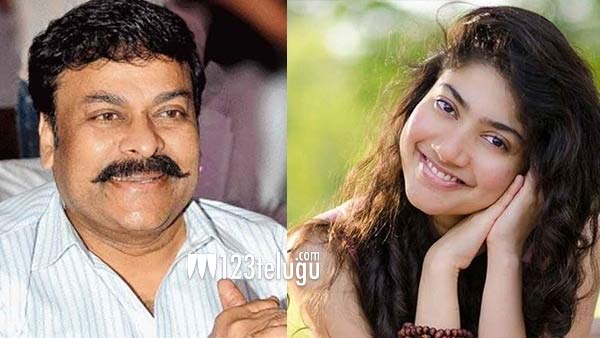 Until recently, talented young actress Sai Pallavi was said to be under consideration to be cast as Megastar Chiranjeevi’s sister in the soon-to-commence Vedalam remake. But it looks like the offer has been lapped up by Keerthy Suresh eventually.

Now, the ongoing buzz in film circles reveals that Sai Pallavi is one of the front-runners to play the leading lady opposite Chiru’s brother Pawan Kalyan in Ayyappanum Koshiyum remake. This is a mere speculation and we will have to wait for a few more weeks before the makers come up with an official announcement.

Sai Pallavi is currently working on Love Story with Naga Chaitanya and she will soon resume Virata Parvam in which she co-stars Rana Daggubati.