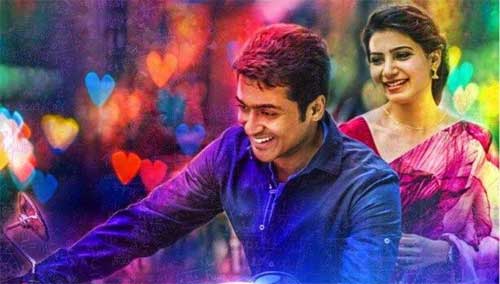 Apparently, Vikram Kumar had even wrapped up 24’s first schedule with Vikram and Ileana. But the film was shelved later due to reasons unknown. Tamil music composer Harris Jayraj was the original composer for the movie.

Several years later, when Suriya wanted to remake Vikram Kumar’s Manam with Karthi, the director narrated 24’s script and that’s how Suriya came into the picture. Vikram Kumar is currently working on the script for 24’s sequel.