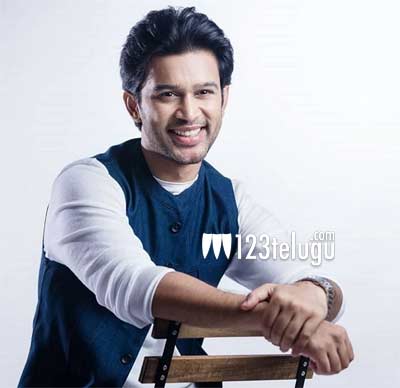 On the eve of Christmas, Bigg Boss Telugu 4 title winner Abijeet turned Santa Claus and have gifts to poor children. Abijeet said that he had received immense love from his fans throughout his stay in the Bigg Boss house and that it’s time for him to return the favor.

However, Abijeet’s #SantaAbi X’mas initiative has been compared with his Life is Beautiful co-star Vijay Deverakonda’s #DeveraSanta Christmas initiative. But Abijeet has laughed off the comparisons. He said that he had no idea about Vijay’s initiative.

“I’ve only gotten out of the Bigg Boss house 5 days ago and this was an impulsive decision. I didn’t know that Vijay too had done this but the more the merrier, I suppose. Vijay is a good friend and it looks like we think alike too. I’m not trying to copy anybody. Santa is a universal figure and belongs to all, and I’m just trying to spread some love,” Abijeet said.