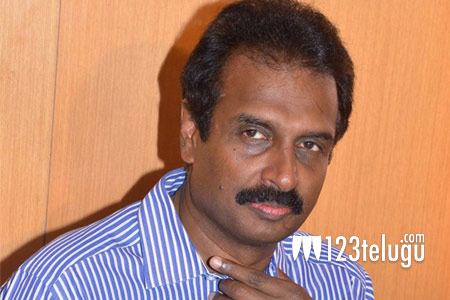 Singapore is home to many Indians, and Superstar Rajinikanth is known to have an extensive fan base here. With Kabali’s release date quickly approaching, the film’s distribution rights are almost sold out all over the world.

According to the latest updates, noted actor-producer Arun Pandian has snapped up the Singapore distribution rights of Kabali. Arun Pandian was a character artist in Tamil and Telugu films before retiring and becoming the chief producer at Ayngaran International.

Meanwhile, Kabali’s expectations are sky-high, and Rajini fans are eager to see their star after a gap of one and a half year. The gangster drama is hitting the screens on July 22nd.