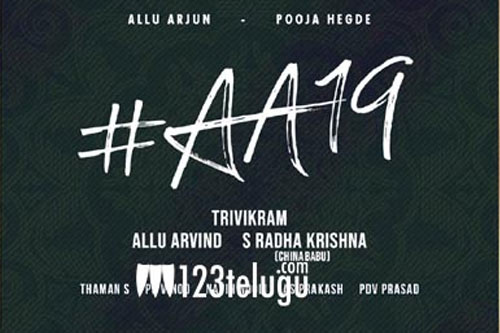 Earlier today, we had revealed that Rao Ramesh has walked out of Allu Arjun’s new film in the direction of Trivikram for reasons unknown.

The latest we hear is that noted actor Harsha Vardhan has been roped in place of Rao Ramesh. The shoot is on and Harsha is said to join the sets soon.

If this news is true, then it will be a big break for Harsha who is a very talented actor who has not got his due yet in his career. An official confirmation about his inclusion is yet to be made.