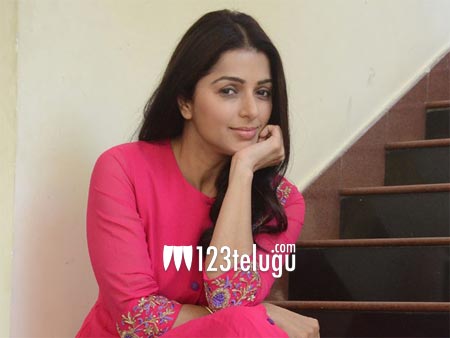 It is a known fact that Mahi V Raghav is doing the biopic on the late chief minister YS Rajasekhar Reddy. Malayalam superstar, Mammootty is doing the lead role and the latest we hear is that Bhumika Chawla has now been roped in to play the role of Sharmila.

The pre-production is currently on and more details about the film will soon be revealed.