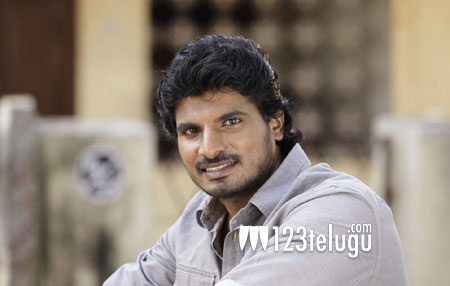 Superstar Rajinikanth’s ongoing project, Kaala, has recently wrapped up its second schedule in Mumbai. The latest buzz is that noted Tamil actor Dileepan, who shot to fame with critically the acclaimed film Vathikuchi, will be seen as Rajini’s son in the film.

Telugu actress Eswari Rao will be essaying Kaala’s better half’s role in this gangster drama. Rajini is expected to resume the shoot in July 2nd week. Kabali fame Pa. Ranjith is directing the movie and Dhanush is producing this prestigious project.