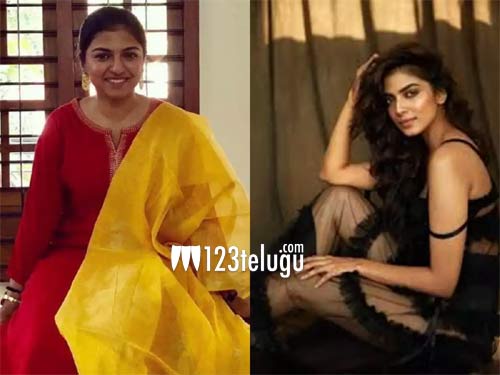 Tamil star, Vijay’s latest film, Master has wrapped up all post-production formalities and is ready for the release after the lockdown period ends. Being directed by Lokesh Kanagaraj, the film has Malavika Mohanan as the female lead.

Meanwhile, the latest update is that noted Tamil actress and dubbing artist Raveena has dubbed for Malavika’s role in the film. Reportedly, Malavika will be seen as a college professor in this gangster drama.

Star actor Vijay Sethupathi is doing the main antagonist role in Master. Mahesh Koneru will be releasing the film in Telugu