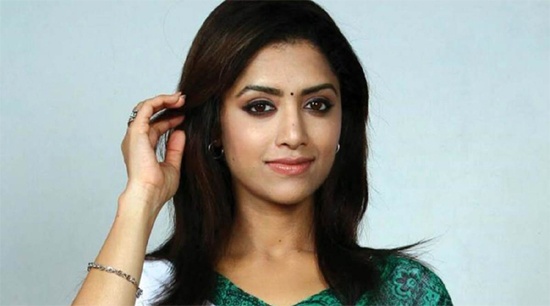 A multi-starrer in the combination of Tamil stars Vishal and Arya is currently in the shooting stage. Titled Enemy, the film is being directed by NOTA fame Anand Shankar.

Already, the makers roped in young beauty Mrinalini Ravi as the female lead opposite Vishal. Now, the fresh update is that noted actress Mamata Mohandas is in talks for the female lead role opposite Arya.

Thaman is the music composer for Enemy. The film is gearing up a release in the second half of 2021.