Noted actress sending feelers to get back in the game
Published on Oct 2, 2020 9:03 pm IST 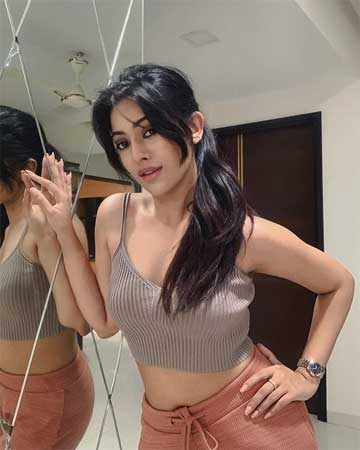 Anu Emanuel started off with a bang and even did films with the likes of Allu Arjun. But things did not click well and her career was put on the back foot.

But now, slowly but steadily, she is making her presence felt in the media. She is posting some raunchy snaps of her to prove that she is a game for glamor show and bold scripts.

In one of her recent shoots, Anu looks slim and ravishing and sending feelers to the industry that she is back with a bang. Anu is making her comeback with the film Alludu Adhurs and the talk is that she will be seen in a good role and will also impress the masses with good skin show.