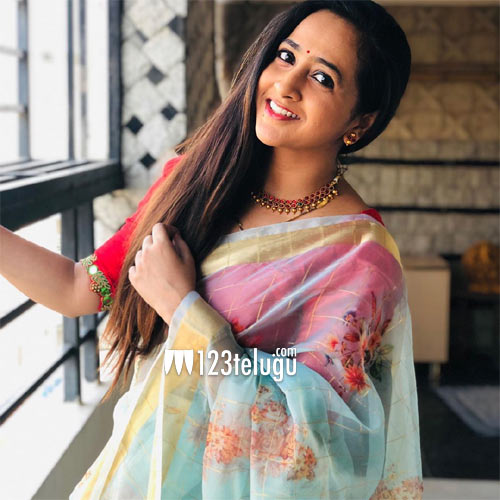 The third season of Bigg Boss is around the corner and the promos have started rolling from the last few days. The show will go on air in the month of July and some crazy contestants will take part in the shoot.

Now, the latest we hear is that former anchor and actress Lasya Manjunath is confirmed to take part in the show. Post her marriage, Lasy has slowed down on television but she is all set to make a comeback with this show.

Nagarjuna will host the show which will be aired on Star Maa.