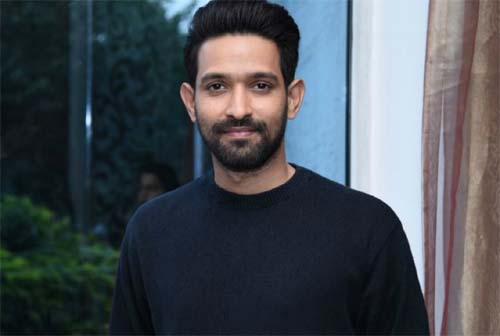 It is already reported that acclaimed Tamil star Vijay Sethupathi is all set to debut in Bollywood with a film titled ‘Mumbaikar’. The film is being directed by ace cinematographer Santhosh Sivan and it is said to be a remake of the Tamil hit thriller, Maanagaram.

Meanwhile, the latest news is that noted Bollywood actor Vikrant Massey has been roped in for a prominent role in the film. The shooting for Mumbaikar is underway at a fast pace and the film will release in the second half of 2021.

It is well-known that Vijay Sethupathi was supposed to debut in Bollywood top star Aamir Khan’s Laal Singh Chaddha, but he reportedly walked out of the project due to reasons unknown.