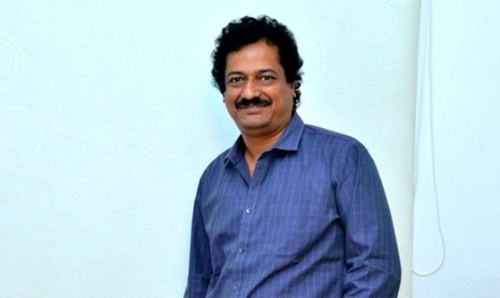 It’s well known that it was a dream of legendary producer Daggubati Ramanaidu to make a multi-starrer featuring his son Venkatesh and grandson Rana. However, Ramanaidu’s dream remains unfulfilled till date. Recently, there were reports that both Venky and Rana will share screen space with each other in a project.

Now, in a latest interview, Ramanaidu’s elder son and veteran producer D Suresh Babu has revealed that Shatamanam Bhavati director Satish Vegesna recently expressed his wish to direct a multi-starrer with Venky and Rana. The director is currently busy with his son’s launch pad film, Kothi Kommachi. He had already begun penning the script for the Daggubati multi-starrer, and the project will go on floors if the script excites Suresh Babu.