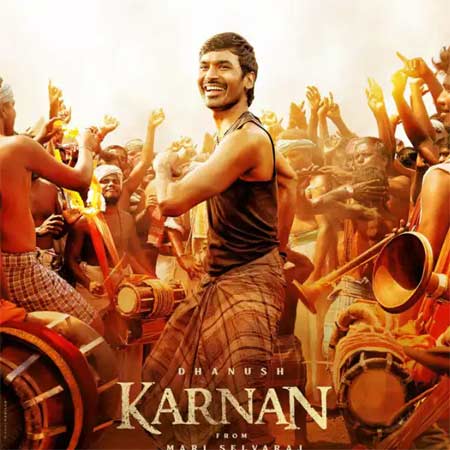 Dhanush’s last release, Karnan won decent appreciation from the Tamil audience. The film which released recently is on Amazon Prime and is winning a lot of praise from all quarters.

It is a known fact that the remake rights of the film have been bought by Bellamkonda Suresh. His son, Bellamkonda Srinivas will be doing this film in Telugu. Now, one more interesting piece of news about this remake is out in the open.

The update suggests that Srikanth Addala, who has directed Venkatesh’s Narappa in Telugu will be helming this film as well. More details of this film will be out soon.