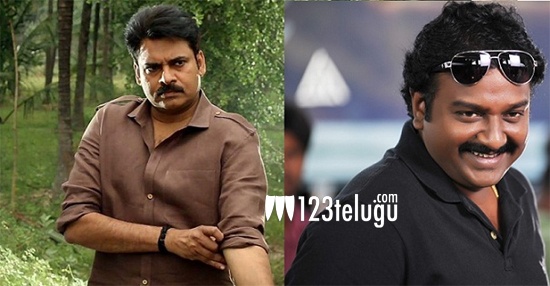 It is a known fact that Pawan Kalyan and Rana are doing the remake of Ayyapanum Koshiyum in Telugu and have also started shooting for the same in the last few days.

Now, an interesting gossip going around in the film circles is that noted director, V V Vinayak will be doing a small role in the film. This is quite an interesting update and if it turns out to be true, it will be good to see Vinayak in such a role.

Saagar K Chandra directs this film which is being made on a huge scale. Watch this space for more updates on this project.