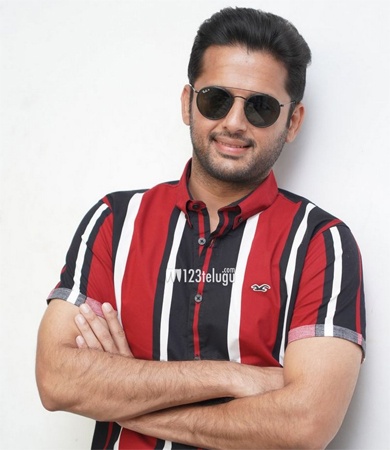 Nithin is making multiple films one after the other. Now, he has okayed a new director’s film as per the news in the film circles.

Now, the news is that Nithin has liked the script narrated by famous editor S R Sekhar. If things work well, this project will also be fixed.

S R Sekhar is a noted editor and has worked on many hit films like Businessman and Temper. Let’s see whether he manages to impress Nithin or not.