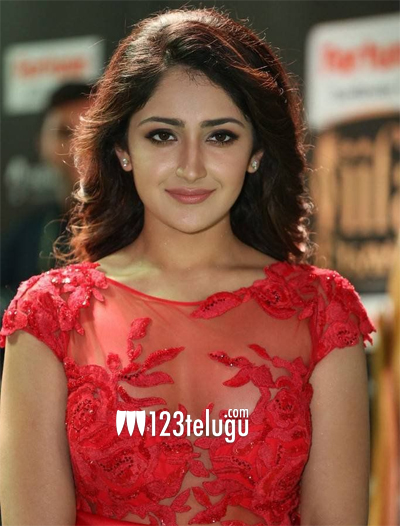 Sayyeshaa Saigal made her Telugu debut with the film Akhil but it was a big flop and it did not get her much luck in Telugu cinema. But she clicked big time in Tamil cinema and in this process, also married hero Arya.

From the last few weeks, there has been news that Sayyeshaa is pregnant with her first child. Well, speaking in a latest interview with Tamil media, Sayyeshaa denied the news and said that these reports are just baseless.

Sayeshaa also said that she is quite eager to start shooting for the new films that she has signed in the last few months.