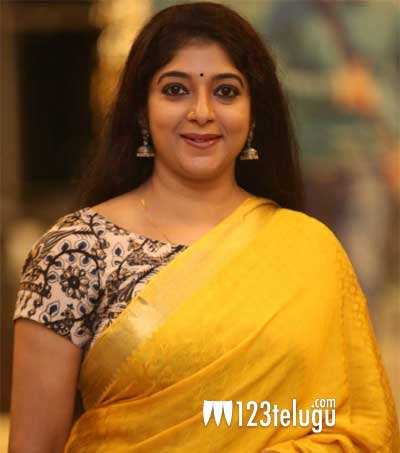 Noted heroine, Sithara has been in the limelight for a long time now. After doing roles as a heroine, she has now shifted to doing character roles.

Not many know that Sithara is yet unmarried and not much is known about her life. Speaking in an interview, Sithara said that she would never get married and this is the decision she has taken a long time back. Sitara also adds that after losing her father, she has lost the interest in settling down and is happy being single.

Sithara is 47 years old and is a fantastic actress and was seen in films like Srimanthudu and Aravinda Sametha recently.