Noted Mimicry artiste, actor Harikishan passes away
Published on May 24, 2020 2:00 am IST 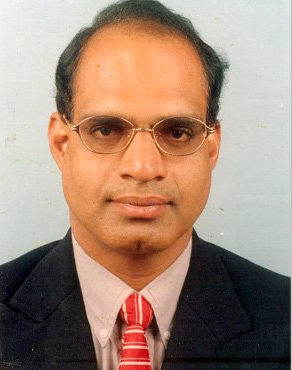 Yet another tragedy strikes Tollywood and the artiste’s fraternity. Popular mimicry artiste and actor Harikishan (57) breathed his last due to a cardiac arrest earlier today. Harikishan was suffering from kidney related ailments for a long time and he was undergoing dialysis at a private hospital. He is survived by his wife and two sons.

Harikishan was born in Eluru in the year 1963. At a young age, he began mimicking film stars and political leaders and gained prominence for his talent. He always mentioned that mimicry legend Nerella Venumadhav was his inspiration. He had cordial ties with several Tollywood celebrities and performed in hundreds of shows in India and abroad.

Harikishan’s mortal remains are kept at a mortuary. His last rites will be performed once his sons arrive from the USA and Australia.