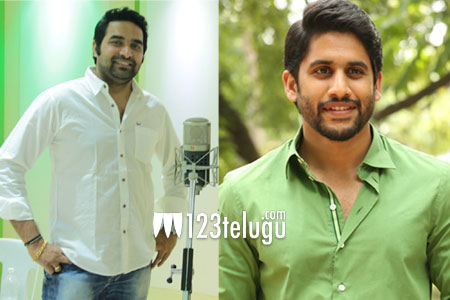 It is a known fact that Maruthi is directing Naga Chaitanya after the super success of Mahanubhavudu. The film will kick start its shoot soon and the latest we hear is that Gopi Sundar has been roped in to compose the music.

This is Gopi Sundar’s second film after the super success of Bhale Bhale Magadivoy with Maruthi. The hot and happening Anu Emanuel is playing the female lead in this film. An official announcement is yet to be made on this news.

The film in the discussion is based on ego issues of a couple and we need to see how Maruthi will showcase Chay in this film.