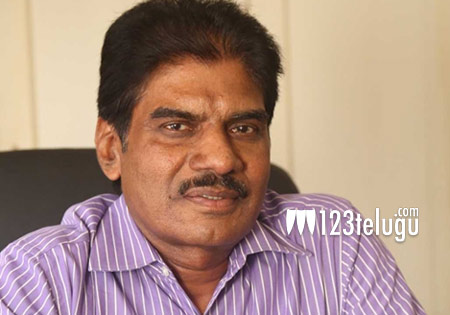 Anger Star Rajashekar’s upcoming investigative thriller, Kalki is gearing up for a June 28th release. Set in the early 80’s time period, the film showcases the lifestyle in Telangana society in those days.

Now, the latest news is that noted producer KK Radha Mohan has acquired the distribution rights of Kalki for both domestic and overseas areas. Radha Mohan himself revealed the news through a video bite.

Being directed by Prasanth Varma, Kalki has Adha Sharma as the lead lady. C Kalyan is producing Kalki and Rajashekar’s daughters are presenting it.