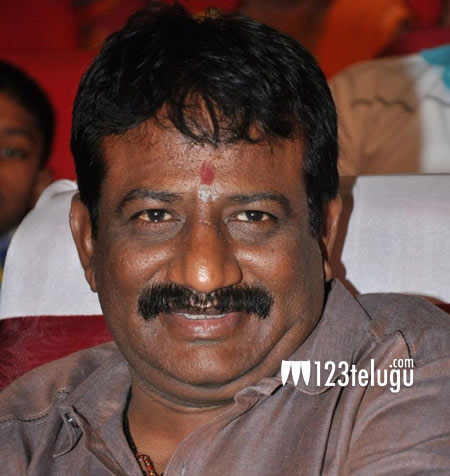 One of the prominent producers in Tollywood, Sai Korrapati, is of late lending a supporting hand to several small and medium budget films. After successfully releasing the recent release Guntur Talkies and Raju Gari Gadhi and Jatha Kalise in the past, the producer has reportedly acquired the theatrical rights of Nara Rohith’s Savitri for the Ceded region.

Savitri features Nara Rohith and Nanditha in lead roles. The film has been directed by Pavan Sadineni and produced by VB Rajendra Prasad under his Vision Film Makers banner. The film will be releasing on March 25.