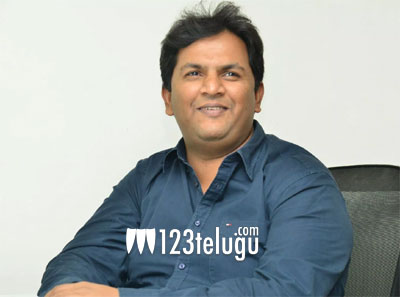 RGV’s upcoming production is a Kannada-Telugu bilingual, titled Bhairava Geetha. Touted as a violent love story of a henchman, the film has Kannada star ‘Daali’ Dhananjaya in the lead role.

Meanwhile, the latest update is that reputed producer Abhishek Nama has acquired Bhairava Geetha’s theatrical rights for the entire AP and Telangana regions. Reports suggest that the film is based on true incidents.

Bhairava Geetha is being directed by debutant Siddhartha and is co-produced by Bhaskar Rashi. The film is gearing for a September release.