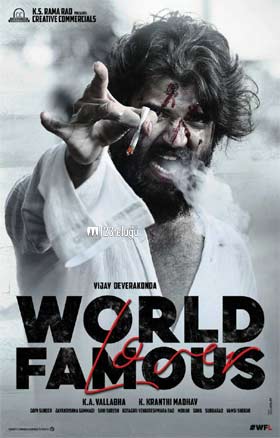 As per the latest updates, World Famous Lover’s Andhra region’s theatrical rights have been acquired by noted producer Abhishek Nama for a fancy price. Abhishek Nama also distributed the recent movies such as iSmart Shankar and Rakshasudu. Kranthi Madhav is the director and Gopi Sundar is the music composer. The film is scheduled for a February 14th I release.