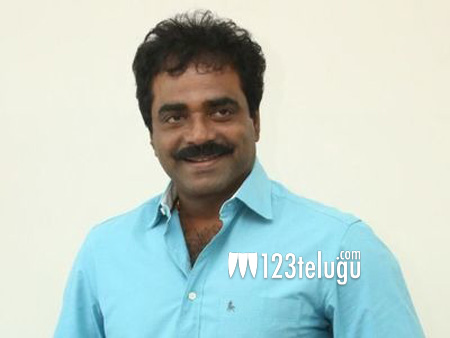 Arjun Reddy is one film which impressed everyone all over. Now, the film is a hot cake and the remake rights of the film are being sold out for some hefty prices. The latest we hear is that the Kannada remake rights have been bagged by Rockline Venkatesh for a hefty price.

It is yet unclear as to which actor will be remaking this film in Kannada. Meanwhile, the film is in its third week and is still going strong in several areas of both the Telugu states.

The film has crossed the 1.5 million mark in the US and we need to see how much more does it collect from here.