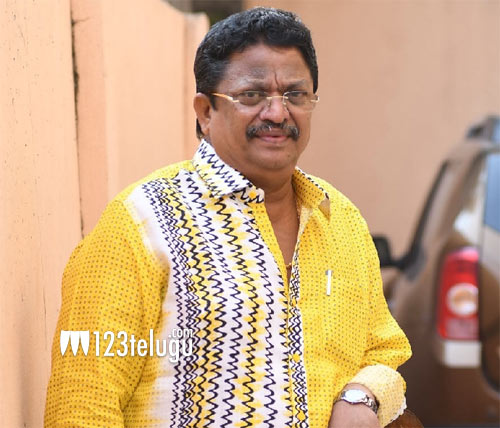 Superstar Rajinikanth’s forthcoming action entertainer, Petta is gearing up for a Sankranthi 2019 release. The film’s first look teaser and recently released audio are getting positive feedback.

Meanwhile, the latest update is that noted producer C. Kalyan has bagged the Telugu rights of Petta and is planning to release the film in a good number of screens in both the Telugu states.

As per the reports, the film’s Telugu promotions will kick-start shortly. Simran and Trisha will be seen as the female leads in this film.

Karthik Subbaraj is the director and Sun Pictures is producing the film. Anirudh Ravichander is the music composer.