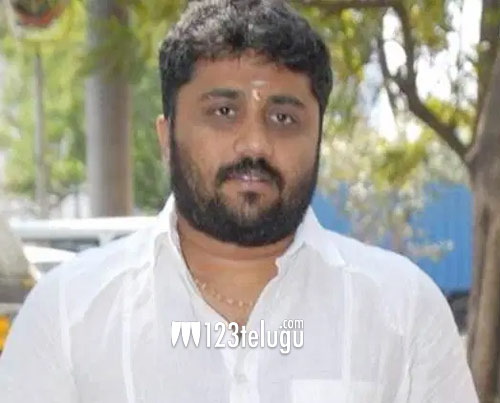 Gnyanavel Raja, the noted producer was in news recently when he complained against Kamal Haasan for some monetary issue.

Now, he is once again in the news as he has made a complaint against another star Tamil hero Simbu in the Tamil produce’s council.

Gnyanavel Raja has approached the council in Chennai and has launched a complaint that Simbu is not co-operating with his film’s unit and is coming late on the sets.

Gnyanavel Raja is currently producing a film with Simbu and the star’s laid back attitude and ignorance has cost the producer a lot of loss already.

We need to see how the producer’s council reacts to this as Simbu is known for his hot-headed avatar.