Noted producer gets life imprisonment in a murder case
Published on May 24, 2017 4:28 pm IST 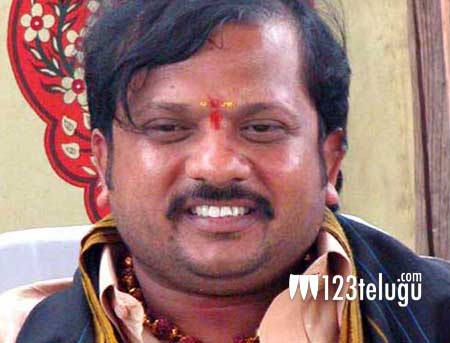 According to the reports, Chengala, the then TDP MLA, instigated a riot that led to the death of a fisherman named Gosala Konda hailed from Bangarampalem village in Nakkapalli mandal in 2007. The tragic incident took place when Chengala’s men allegedly​ attacked a group of men who were protesting against sand mining in their area.