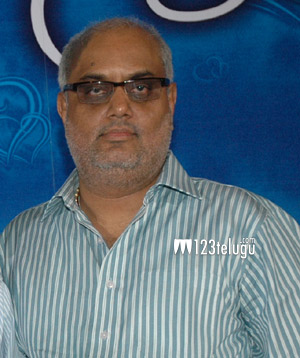 Mr. Ravi Shankar Prasad, who is a noted film producer and owner of Anand Cine Services and Anand Regency Hotels was found dead in Gogulalanka beach area of I.Polavaram Mandal. The police found his dead body earlier today and a case has been registered. Exact details of his death is yet unknown.

Mr Shankar has been found missing since the 8th of this month and his death news has taken everyone by surprise. Mr. Ravi Shankar Prasad is a commerce graduate by qualification and has produced movies like Shakardada MBBS and Snehitulu. We will update you with more details as and when they are available.