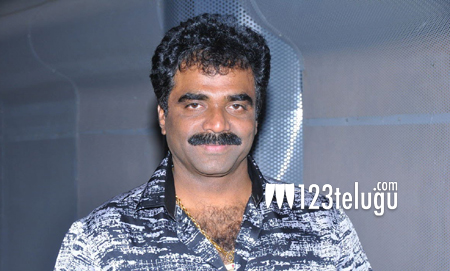 Rockline Venkatesh had earlier acted in a special cameo in Ram Gopal Varma’s Telugu-Kannada bilingual, Killing Veerappan. Venkatesh will not be essaying the antagonist’s role in Bala’s movie, but his character has a lot of importance in the film’s narrative.