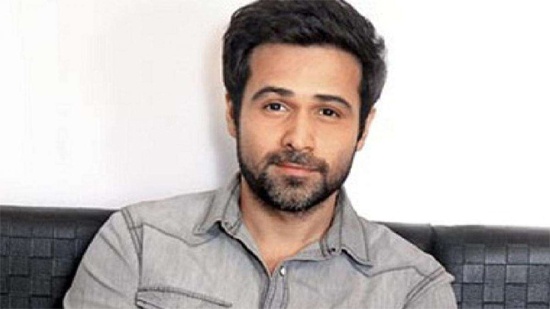 It has been reported that Bollywood star Salman Khan will be taking the much-awaited third installment of Ek Tha Tiger on the floors from the month of March itself. The film will be directed by Maneesh Sharma.

Now, the fresh update is that the makers have roped in noted star Emraan Hashmi for a key role in the movie. However, an official confirmation regarding the same is awaited.

Tiger 3 also stars Katrina Kaif in the female lead’s role and is going to be bankrolled by Yash Raj Films.