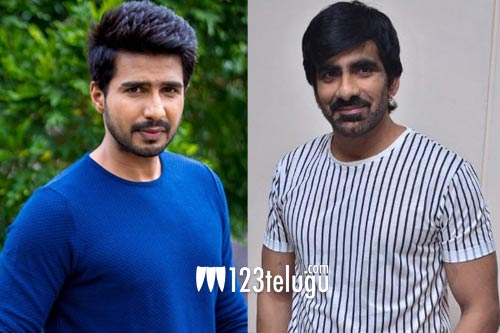 Mass Maharaja, is doing multiple films in his career. He has decided to work with multiple talents and now, the news is that he will collaborate with Tamil hero Vishnu Vishal.

Vishnu Vishal has a decent market in Tamil and it looks like he will be making his debut in Telugu with a Ravi Teja film.

Vishnu himself revealed this news but did not say which film is he going to collaborate with Ravi Teja. Let’s wait and see.