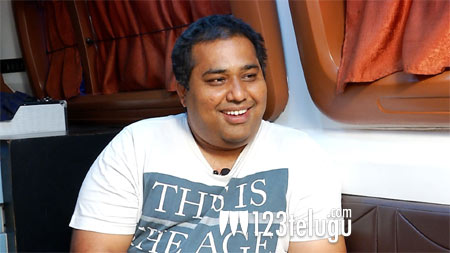 Popular Tamil producer CV Kumar is all set to foray into Tollywood. He has formally launched his production house for the Telugu wing already and details of his first maiden production in Tollywood will be revealed soon.