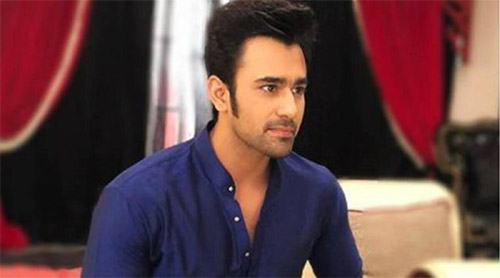 Pearl V Puri, the noted Hindi serial artist has been arrested for raping a minor. The news is that a minor girl filed a case against Pearl that he has taken sexual favors from her in return to get her work on TV.

Pearl was arrested by Mumbai today and five others have been taken into custody in this case. Pearl is a big name in Mumbai and his co-star and noted actress, Anita has come in support of him saying he is innocent.

Pearl has also hired a top lawyer and is claiming that he will come back clean. This news has shocked the TV industry and let’s see what happens in the days to come.