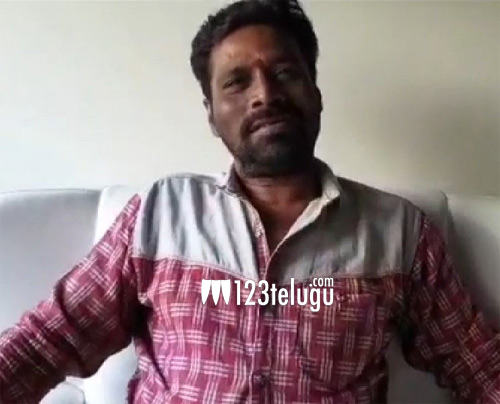 Recently, writer Chinni Krishna surprised all by holding a press meet and going full-on negative about Pawan Kalyan’s comments on Telangana and his brother Chiranjeevi upsetting the fans in a big way.

Now, to give him a solid counter, yet another writer, Akula Siva has come out in the open and said that Chinni Krishna is a big time cheater and has copied other’s work in his career.

Siva also adds that he will soon expose Chinni Krishna and his deeds and end this controversy for once. He is said to post a video soon.