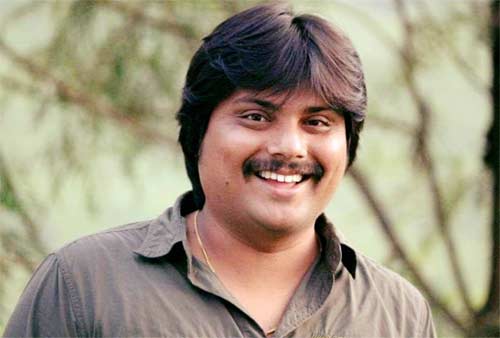 It’s been earlier reported that noted writer Sreedhar Seepana will be making his directorial debut with Megastar Chiranjeevi’s son-in-law Kalyaan Dhev’s next film. Touted as a breezy romantic entertainer, the film will also feature Uyyala Jampala actress Avika Gor in a lead role.

Meanwhile, Sreedhar revealed in a latest interview that he is also working on a script for the Megastar himself. The project will be going on floors after Acharya and Srerdhar will only be penning the script but will not direct it. Whether it’s Lucifer’s Telugu remake or some other project will be known very soon.