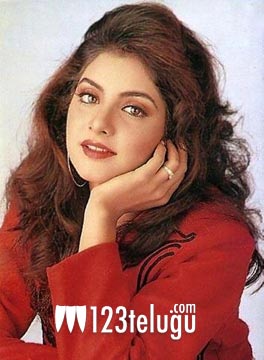 Divya Bharati was one name that mesmerized Telugu audience in quite a few movies. But her super success and stardom was halfway struck because of her mysterious death. Now after many years a young Bollywood director is planning to make a film on her life. The script has been locked and the search for Divya’s look alike is currently on. Divya Bharati shot to fame with super hits in films like Rowdy Alludu, Assembly Rowdy and Bobbili Raja. She became a huge star in Bollywood even at a very young age. He struggle to make it in films and rise to fame, will now be captured on celluloid. After Vidya Balan doing Silk Smitha’s role in The Dirty Picture, lets see who does Divya’s role.