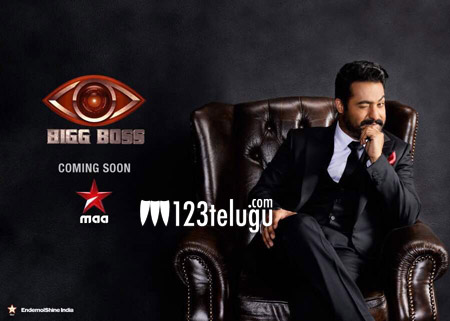 Yesterday, the first look of NTR’s debut TV show, Big Boss was announced all over. There was a superb response from all over as NTR will be hosting one of its kind show in Telugu for the first show.

Sources close to us reveal that NTR is being paid a whopping 50 lakhs per episode. The show will come on every Saturday and will go on for the next 13 weeks. The schedules have been planned in such a way that NTR’s dates for his shoot do not collide.

Big Boss is a reality show where some well-known celebs are locked inside a house without any communication from the outside world. Kamal Haasan is doing this same show in Tamil.