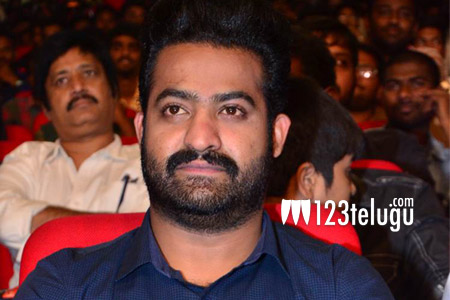 The trailer launch event of NTR’s Jai Lava Kusa concluded in style just a while ago. Speaking at the event, NTR said he and his brother and the film’s producer Kalyan Ram wanted to collaborate first time for a film which their parents and fans would be proud of.