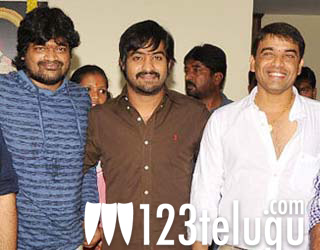 NTR’s upcoming film in Harish Shankar’s direction is all set to roll from January 3. The film has already been launched and this untitled film stars NTR and Samantha in lead roles. Another popular heroine is going to be cast for an important role in the film. The first schedule is going to be shot in Hyderabad from January 3 to January 14 and some
important scenes are going to be canned on the film’s lead pair, along with an action sequence.

Dil Raju is producing the film and this is the first time Harish Shankar is directing a film starring NTR. The film is being planned for release on July 9 which incidentally marks the 10th anniversary of NTR starrer Simhadri. Thaman is going to score the music for this action and romantic entertainer and Chota K Naidu is the cinematographer.